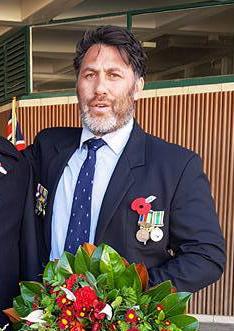 Chris spent a number of years in the Military with a primary focus on Counter Terrorism, Human Tracking and in particular Mountaineering and was deployed with the Special Forces Mountain Troop.

Recently Chris has been actively involved with Schlumberger, a global Oil Field Service Provider to large multi-nationals such as BP, Chinese National Petroleum Company (CNPC) Iraq's Southern Oil Company etc as a Country Security Risk Manager in Pakistan, liaising directly with state agencies and other major oil and gas providers within the region.

Chris has studied towards a Masters in Science in Risk Management; Loughborough University, United Kingdom, is a Security Industry Authority (UK) license holder, a member of the New Zealand Special Air Services (SAS) Association and a member of the Institute of Directors, New Zealand. 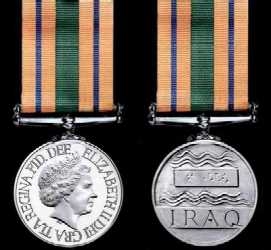 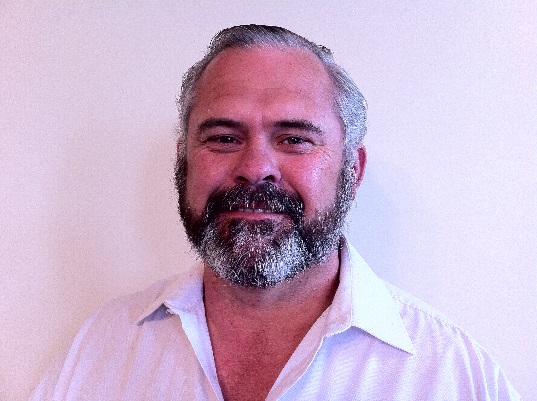 Mike spent over 33 years as a Combat Field Engineer within the New Zealand Defence Force (NZDF), for seventeen of those years he worked within the special forces community. Over that time, he filled all senior management positions within what was then known as the Specialist Search Team who were assigned with locating and clearing Improvised Explosive Devices in high threat environments and as part of hostage rescue situations; in that capacity he spent eight years as a member of the Counter Terrorist Group.

He then transferred to the units Training Development Cell where he was one of a three-man team assigned with creating the countries current counter terrorist capability for which Mikes roll was to design their training.

Whilst in the Training Development Cell he initiated and developed a holistic training management system. Part of which was an electronic Training Management Plan (TMP) design process, achieving large gains in efficiency that drastically reduced the time taken to complete the development process. He also developed several other training packages on a varied range of subjects and was considered a subject matter expert in explosive demolitions being involved in majority of the units conventional explosive training activities. Mike was also involved with the national level counter terrorist exercises where he assisted with the planning and often operated as the Red Cell commander, ensuring scenarios achieved a high degree of realism and training objectives where met.

His final four years within the NZDF where spent on Short Term Regular Force Engagements where he completed a number of Training Development projects. These included being the lead developer in a review of Counter Explosive Hazards across the greater NZDF and writing reference manuals on a range of other subjects including Kinetic Breaching, Population Protection Control Techniques (Riot Control), Counter Explosive Hazards Awareness, and developing a theoretical course on Chemistry and Physics for Explosive Ordnance Disposal Operators.

Mike has studied towards a Bachelor in Training Development and holds several qualifications including:

Mike also holds a New Zealand Ministry of Justice Certificate of Approval as: